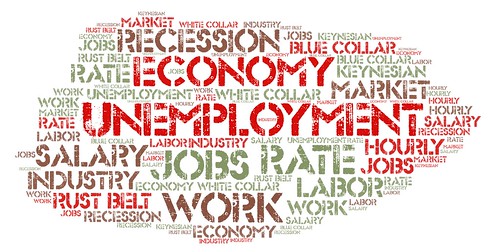 Springfield, IL- (Radio Mattoon)- The unemployment rate fell over the year in thirteen Illinois metropolitan areas and rose in one in March, according to preliminary data released today by the U.S. Bureau of Labor Statistics (BLS) and the Department of Illinois Employment Security (IDES). Jobs were up in all but one metropolitan area.

Leisure-Hospitality (+300), Government (+200) and Wholesale Trade (+100) recorded payroll gains over the year. The manufacturing (-100), construction (-100) and other services (-100) sectors recorded declines in employment over the year.

To note: The 2021 monthly unemployment rates and total nonfarm payrolls for Illinois metro areas were revised in February and March 2022, as required by the US BLS. Comments and charts distributed for prior Metro news releases should be discarded as any historical records or analysis previously cited may no longer be valid. The official monthly series of unemployment rates for metropolitan areas, counties and most cities begins in 1990. The official monthly series of non-farm payrolls for metropolitan areas begins in 1990 and for non-metro counties it begins in 1999 .