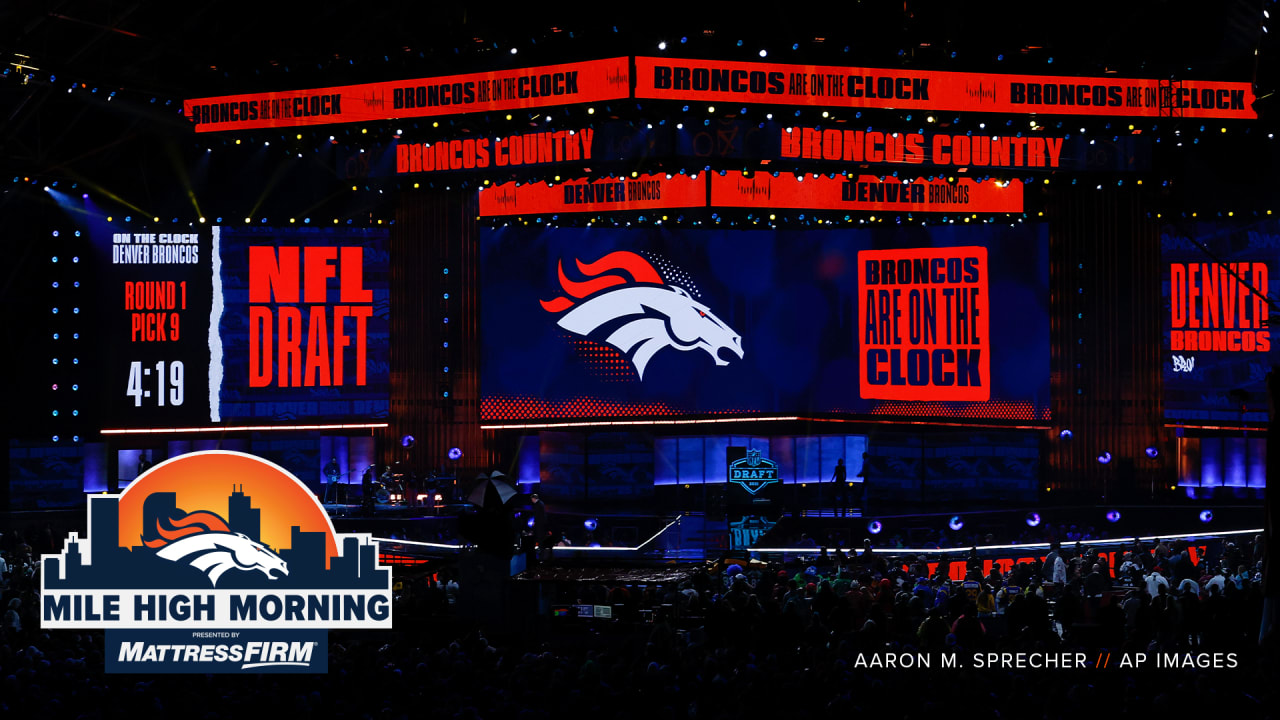 Just in time for the start of the NFL Scouting Combine, ESPN’s Mel Kiper Jr. unveiled a fictional new project. And while his projection of a trade for the Broncos isn’t a surprise, the trade partner may be.

Kiper projection: Denver trades four first-round spots with the Browns and acquires a third-round pick in the process.

“From Denver’s perspective, this adds a valuable top-100 pick and still keeps him in the discussion for the best edge rushers in the class,” Kiper writes.

Then, with the 13th pick, the Broncos pull out the third pass rusher on the board in Florida State’s Jermaine Johnson II.

“Johnson is one of the biggest lifters of the past month; he dominated in the Senior Bowl, showing that his 12 sacks after transferring from Georgia were no fluke,” Kiper wrote. “He destroyed offensive tackle in Mobile, Alabama. With Von Miller gone, it’s a place the Broncos can improve on, especially with Bradley Chubb’s injury issues. They finished the season last in the league in pass rate Johnson is big (6-foot-4, 260 pounds) and can play with his hand in the dirt or on his feet in a 3-4 defense. fan.

Johnson’s name has gained traction in recent weeks; NFL.com’s Daniel Jeremiah also cast him in Denver in his most recent mock draft.