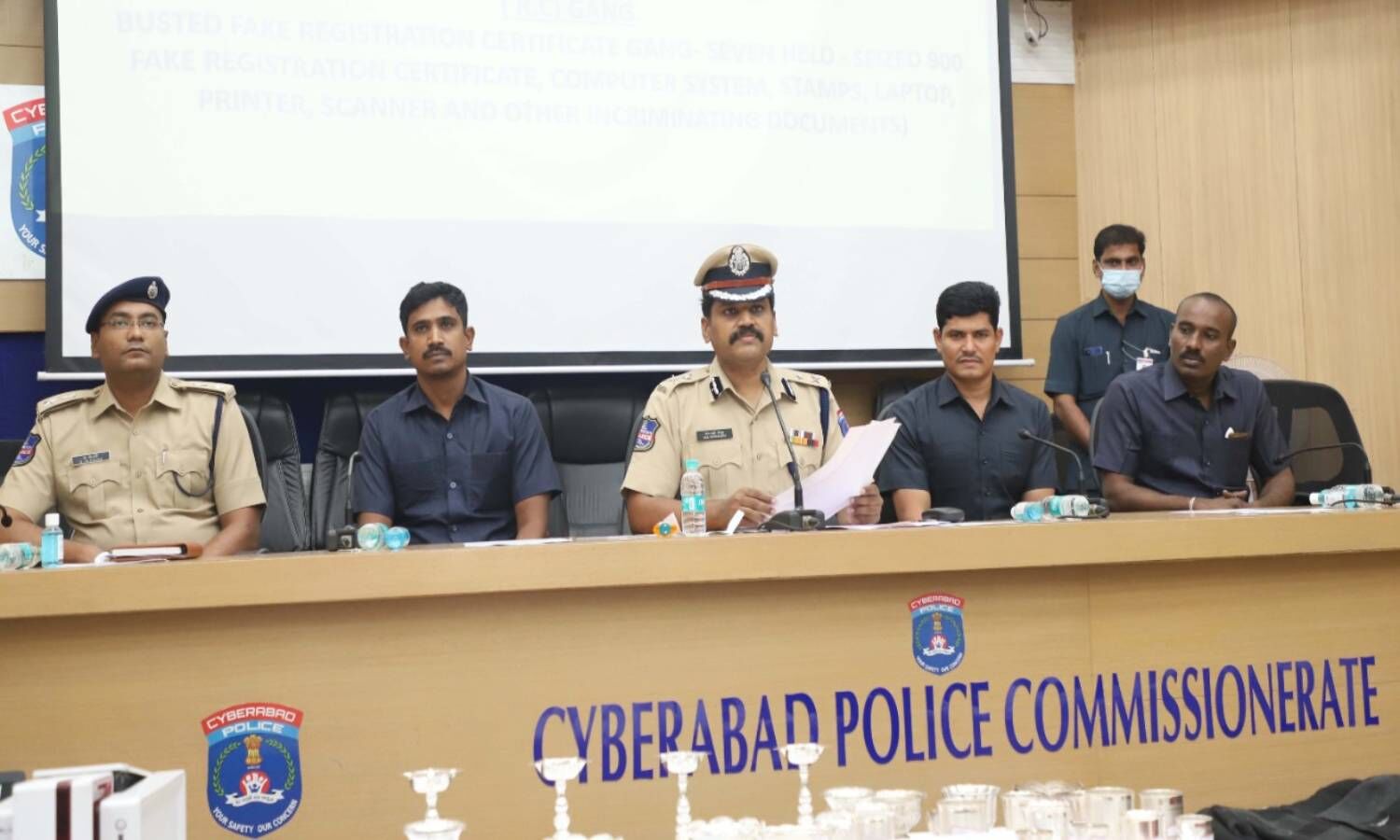 Hyderabad: Cyberabad cybercrime police raided a bogus call center operating out of Sector 63, Noida, and arrested 14 people, including seven women, on Thursday. The call center was operating on behalf of Dhani Loan Bazaar (www. dhanibazaarloan.in and www.theloanindia.in). They pretended to be a loan platform and deceived people to the tune of hundreds of thousands of rupees.

The gang has been implicated in nine cases in Cyberabad police station, five cases in other districts of Telangana and 13 cases in other states. The gang also made calls on behalf of The Loan India, Paisa Loan Hub and Mudra Loan Finance.

In October, the gang cheated on a man to the tune of over Rs. 2 crore. The victim had visited Dhani Loan Bazaar (DLB) website and entered their contact details such as name, cell phone number, email address, loan amount required and loan type in the form of demand. On October 17, he received a call from Deepak Sharma, an executive at DLB, asking him to share his PAN, Aadhaar and payslips via WhatsApp.

The fraudster informed the complainant that he was eligible for a personal loan of Rs. 5 lakh. He then claimed money for various fees such as processing fees, insurance fees, GST, loan application fees, grants, and electronic customs clearance fees. The victim transferred Rs. 2,17,366 in nine different transactions.

Abishek Mishra, Rajendra Kumar and Brijesh Kumar Thakur had opened a call center in Sector 63, Noida. They had bought used cell phones and laptops. Akash Bhati collected data on loan seekers from Dileep Kumar, who in turn developed fake websites on behalf of popular loan websites like DLB. During this time, Nitin Kumar opened bank accounts and withdrew money, and Hemalata conducted interviews, recruited telephone operators and trained them on how to speak with victims. Ritik Singh and Hemant Rawat sent loan approval and follow-up letters to victims for confirmation.

Cyberabad police have advised people not to answer calls from credit companies asking for money under the guise of granting loans. Don’t share your PAN, Aadhar card, and other details with anyone on WhatsApp, they said.