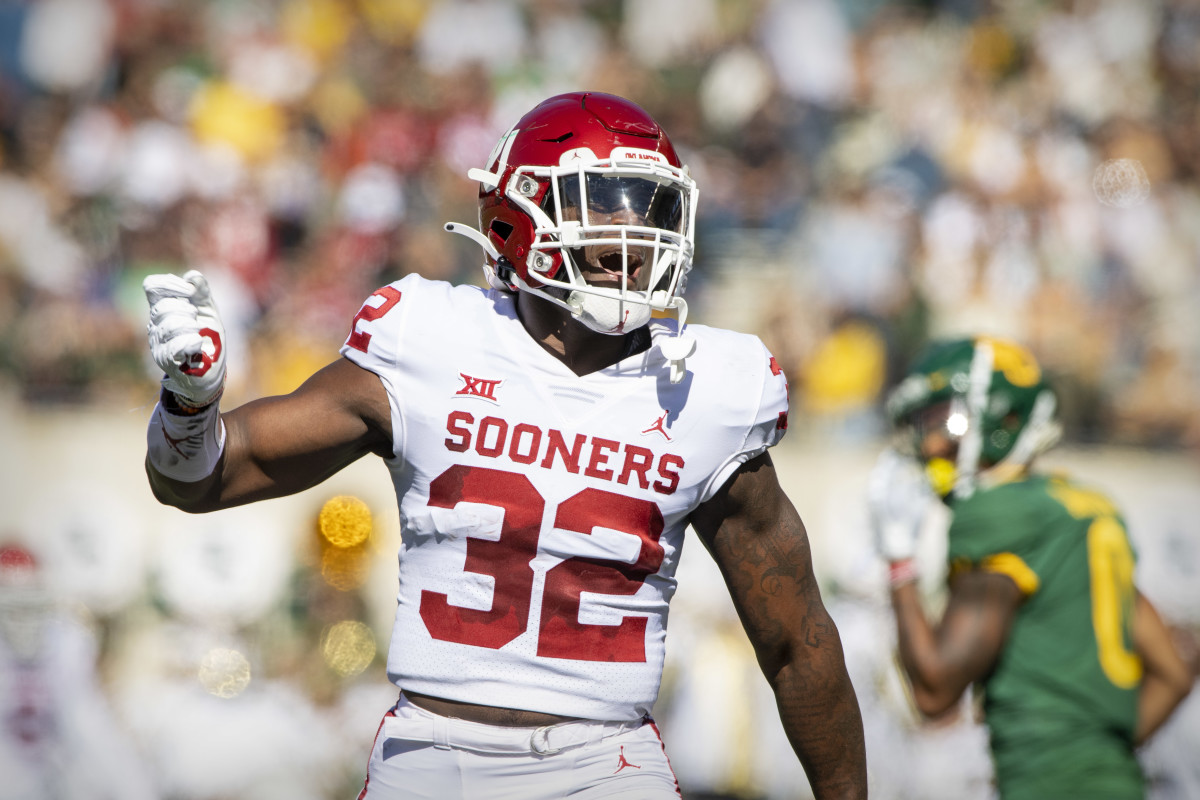 Broncos general manager George Paton re-signed veteran safety Kareem Jackson to a one-year, $5 million contract earlier this month. The hard-hitting Alabama defenseman is entering his 13th NFL season, and the need to develop players behind “K-Jack” has been there for Paton and the Broncos staff.

On Saturday, the Denver Broncos drafted their second defenseman from Oklahoma in this draft by selecting safety Delarrin Turner-Yell with the No. 152 overall pick.

What happens next on the Broncos? Don’t miss any news and analysis! Please take a second, sign Sign up for our free newsletter and get the latest Broncos news delivered to your inbox daily!

At 5-foot-10, 197 pounds, Turner-Yell is a lightning-fast defensive back who ran a 4.47-second dash for 40 yards and was selected to the All-Big 12 Second Team and winner of the All-Big 12 Second Team Academy Team. . The Texas native played 36 career games for the Sooners and enters the NFL after posting 190 tackles (136 solo), 10 tackles for a loss, six passes defended, four interceptions, one forced fumble and one half sack. .

He comes to Denver after starting three years at Oklahoma, which brings a ton of versatility to the defensive back room. The human relations major has the prototypical size to be a competent safety in the NFL and doesn’t compromise his tackling skills or on-field handling.

In 2021, Turner-Yell played in nine games and recorded 53 tackles (36 solo), 2.5 sacks, three INTs and one pass defended. He projects to be a modern, safety-defending run that can take blocks at the point of attack when asked to play in the box, but can also recover with a smooth coaster in zone coverage.

The former Sooner will no doubt be thrown into the mix to compete for playing time on Special Teams Coordinator Dwayne Stukes’ squad. You can expect to see some good success and a ton of energy that will match the common theme that is new head coach Nathaniel Hackett’s mantra with this new Broncos team.

Turner-Yell is an instinctive defensive back who is best when operating in space and patrolling shell coverage.